I have had the pleasure of reading some fantastic homework and classwork today.  I have been blown away by the effort shown by all the children who have visited me this afternoon.

Year 5 and 6 Mr Cannon’s Class have written some amazing descriptive narratives using a video called ‘Wing’ from The Literacy Shed. 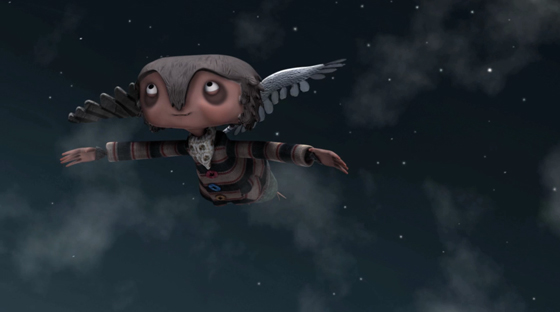 A solitary, one winged creature called Wing is harassed by a group of oppressive crows due to being weak and different from them. He decides that he wants to overcome his disability and escape from the forest. He builds a catapult and a mechanical wing to accomplish this. When he launches himself away from the forest, the wing malfunctions, and he crashes into the territory of the crows. The crows are about to harm him, but are then lured away by a two-winged humanoid, who the crows attack instead. Wing finds the creature, and discovers it is a female of his own kind, and that the crows have torn one of her wings off. As the crows come towards them, Wing gets the idea that he and the female can fly in tandem by flapping each of their single wings while holding onto each other, and they manage to escape from the forest.

We strive for greatness in our learning, we develop our unique talents and each day we take pride in all our efforts and achievements.

🚨Proud teacher alert 🚨 A huge well done for a fantastic effort over the last 2 weeks! ⭐️ Enjoy the #HotChocFriday @StJosephStBede

Nursery tried a variety of foods from the book “The Very Hungry Caterpillar.” Grandma Fantastic had brilliant words in her basket this week and we all tried very hard to use them when describing the foods. We then made a bar chart showing our favourite. 🍓🍉🧁 🍏@StJosephStBede

Francis Farm and Forest SJSB@FarmSjsb·
May 2

Our new arrivals are settling in well. Introducing yourself to rabbits takes patience, resisting the urge to pick them up for a cuddle and just letting them come to you. It takes days/weeks to earn their trust. These 2 will be jumping into our laps in no time. #sjsbrabbits

Francis Farm and Forest SJSB@FarmSjsb·
May 2